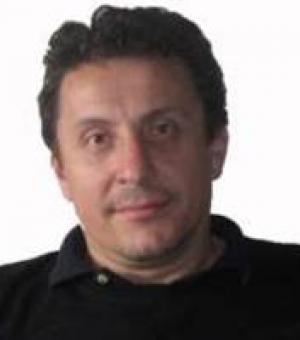 As Assoc.Prof.Habil at the University of Cluj-Napoca (Romania), Faculty of History and Philosophy, Cristian teaches classes on the Roman Economy and Numismatics and the Analysis of Military Conflicts in Antiquity. Since 2014, he has supervised PhD theses at the Doctoral School of Security Studies within the same university. He undertook his doctoral thesis at the University of Oxford on coin circulation in Roman and post-Roman Dacia and the adjacent provinces from the Middle and Lower Danube. The main direction of Cristian’s research has been to establish the monetary policies in these regions at critical moments in the history of the Roman Empire. To this end, he created the monograph series Coins from Roman Sites and Collections of Roman Coins from Romania (13 volumes). In connection with his research activity on coin finds at Carnuntum (Austria) he has also published a series of studies on hoards, coin finds in archaeological context, coin moulds for cast coins, etc. These studies resulted in the numismatic monograph of Carnuntum (2013), the monograph of the gold coins in Carnuntum (2014) and the hoard ‘007’ from Carnuntum (2016).